Benzoic Acid is a colorless crystalline solid and the simplest aromatic carboxylic acid. It is an important precursor for the synthesis of many other organic substances. Benzoic acid and its salts are used as a food preservatives. 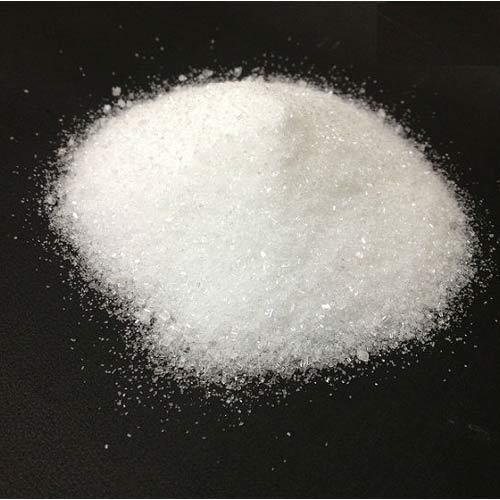